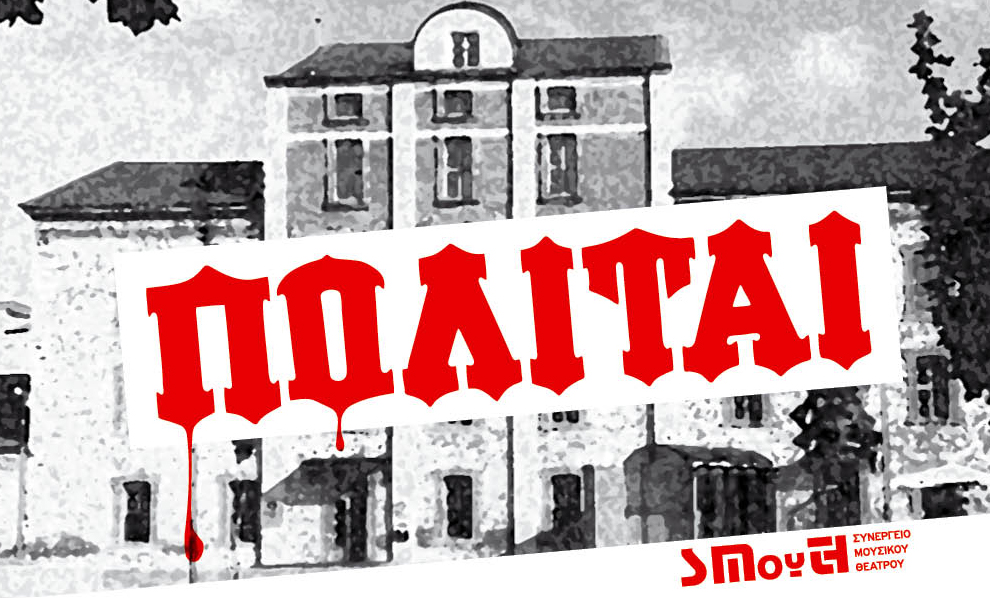 Posted at 16:29h in information, news by costas

“Over the past decade, mankind has become so poor that the only thing left… is money.”

The performance “POLITAI*” is a synthesis of music, dance, theatre and media, an unorthodox performance that seeks the correct spelling in the political and social misspellings of our times. It was first created and produced by SMouTh in 2012, to be represented in empty shops, as an act of commercial transaction.

The renewed and enhanced new version of POLITAI is the result of the creative workshops that SMouTh held during the period 2014-2015 and it is designed in a way that the audience walks through the show which takes place in different areas of the building Mylos Papa.

In 2015, POLITAI had an avant-premier show, in the frame of the “2nd Mill of Performing Arts” festival.

*The title “POLITAI” is a word play: Politai (πολίται in Greek) means citizens. But, even though the spelling is right in archaic Greek, the way it is written refers to the usual sign “FOR SALE”!