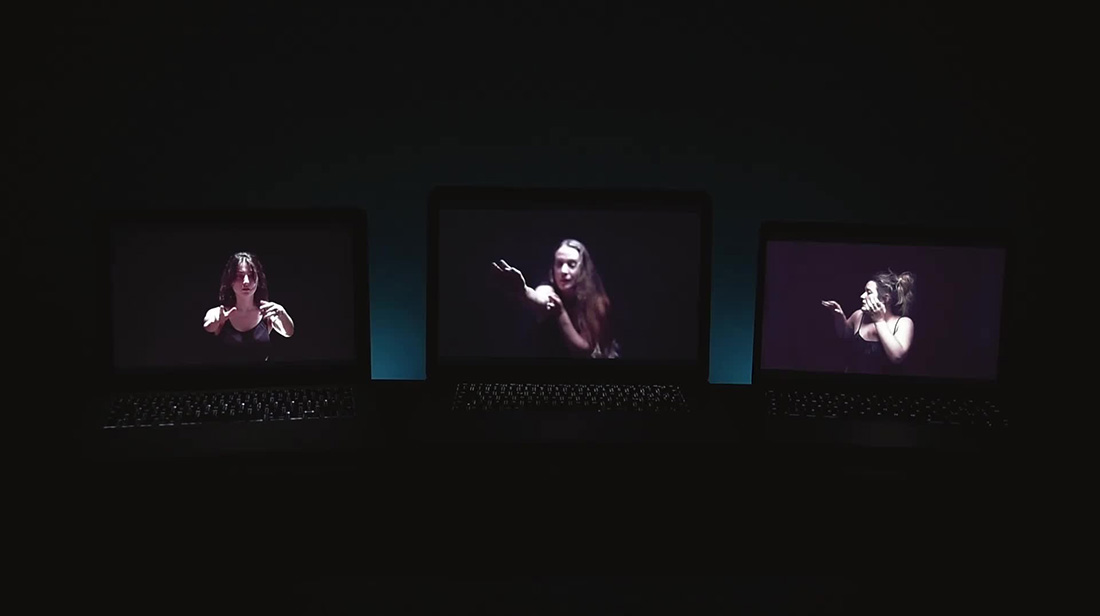 Posted at 10:44h in information, news by Dimitra Zacharouli

“Generation Europe Mixed Reality Exchange 2020” was the 3rd and closing step of the 3-year journey of the 3-national collaboration between the 3 organisations, all members of the Roots & Routes International network, in the framework of “Generation Europe: Young Democracy in Action” project, bringing together the performing arts and youth’s activation as citizens of nowadays European societies.

Getting over the absurdity of the word “exchange”, within a reality making international travelling and big groups activities impossible, the consortium grabbed the opportunity to make use of it and got inspired to artistically express about concepts such as “Proximity and distance”, “Communication and Isolation”, “Physical versus Virtual Exchange”.

More than 30 youngsters from Italy, Greece and Germany, joined by art and media trainers, have met and collaborated in a variety of environments, virtual and small-scale physical ones, to produce international artistic results, in the form of different videos, all united under a  common storyline, and to present them in an -also mixed- way, both through a digital platform and as part of a public exhibition in Cologne, Germany, that took place on July 14th and 15th.

“Generation Europe Mixed Reality Exchange 2020” is funded by Erasmus+ Youth in Action and the Ministry for Children, Family, Refugees and Integration of North Rhine–Westphalia (MKFFI NRW). Additionally, it was supported by the City of Cologne’s operating grant for RRCGN.

The project “Generation Europe – Young Democracy in Action” is funded by the International Association for Education and Exchange (IBB e. V.) Dortmund, which is additionally funded by the BMFSFJ, Stiftung Mercator and others. 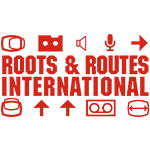 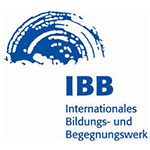 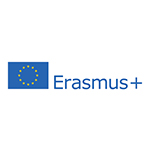